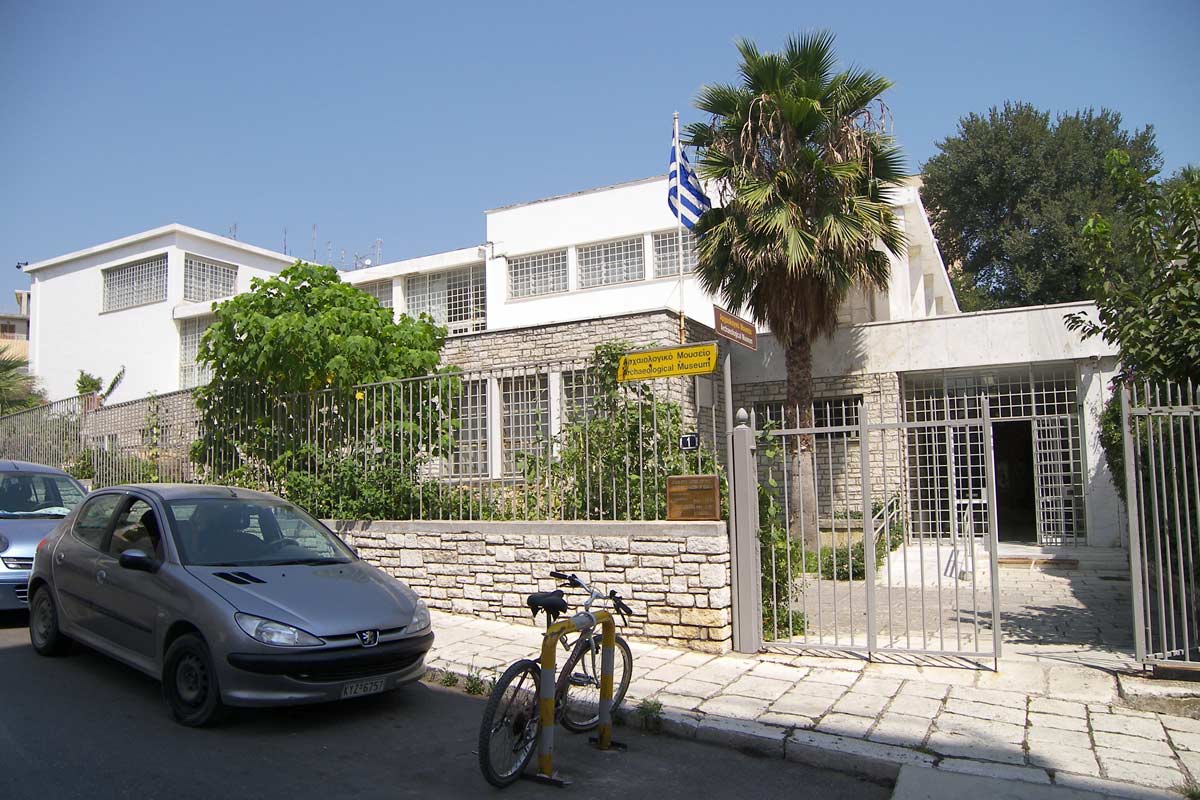 The Archaeological Museum of Corfu hosts archaeological findings from both Corfu and Thesprotia. In the early 20th century, the archaeological exhibition was taking place in the Gymnasium of Corfu.  However, due to its enrichment with donated exhibits from the Temple of Artemis, the exhibition moved to the new building of the present Museum, which was restored in 1967.

What does the collection include?

The collection includes sculptures, bronze statuettes, as well as objects of illicit antiquities, which decorate elaborately the ground areas of the Museum. In the mezzanine, visitors have the opportunity to study topographical maps, which indicate the evolution of habitation on the island of Corfu from the Paleolithic age up to Roman times.

However, the Museum hosts three of the most important exhibits, which are located respectively in the South, West and North Hall. The South Hall is adorned by an impressive exhibit "Leo of Menekrates”, which dates from the 7th century BC.

Finally, in the North Hall the pompous pediment of Dionysus impresses, which depicts a Dionysian Symposium. Dating back to 500 BC and transported from the area of Figareto, the Gable elevates the collection among other archaeological exhibitions. 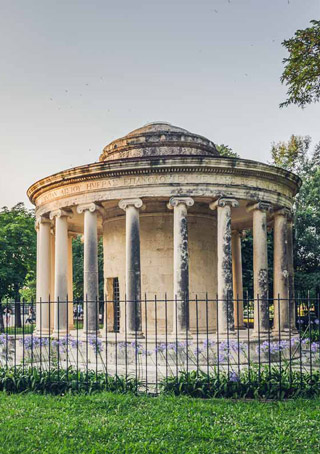 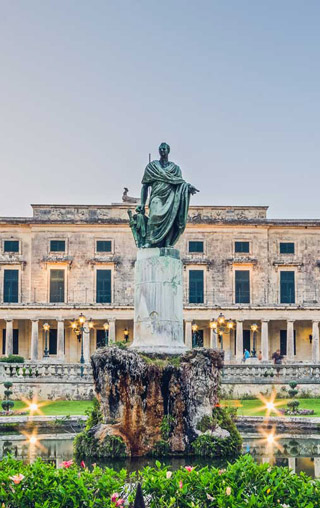 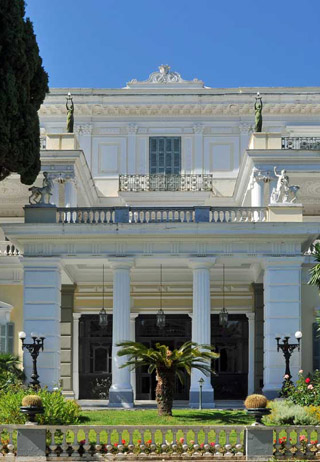 In the wider region of the village “Gastouri” and just 10km southwest of the capital lies the Palace and Museum.. 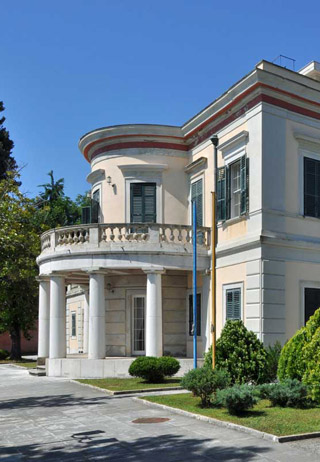 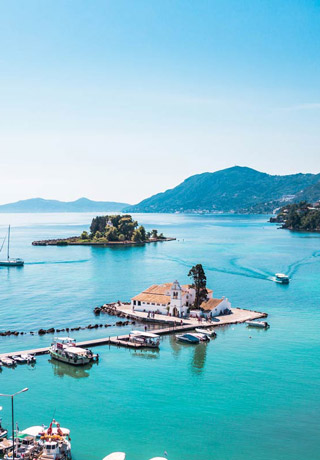 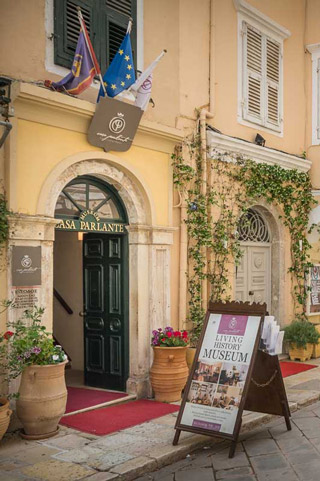